You are here: Home1 / Comedians2 / comedian 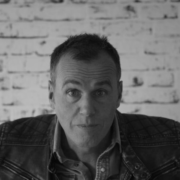 What do you get when you throw Doutzen Kroes and Sven Kramer in a blender? No idea. But if it has the charisma and tight timing of Jacob Spoelstra, we are happy to experiment.

This Frisian, who settled in Almere with his family, is distinguished by his observant style about family life. ‘Dry comic’ according to the public, ‘blood-irritating’ according to his children. A family man who, thanks to his contra-alto voice and sobriety, makes even the biggest insult feel like a warm compliment. With his house-garden-and-kitchen jokes, he philosophizes about animal-friendly mousetraps, sour Volkskrant reading grass-eaters and what life would be like if it were an episode of Weekend Millionaires. Jacob’s jokes succeed with Frisian flag and pennant. Recognizable for anyone with a family or who comes from a family.

You may know Jacob from The Great Improvisation Show together with Lama’s Tijl Beckand and Ruben van der Meer. He was also heard on 3FM, Radio 2 and splashed off the tube on Comedy Central. In the wild he could be seen with the company Night of Comedy, Lowlands, Laughing Matters and the EO Youth Day. 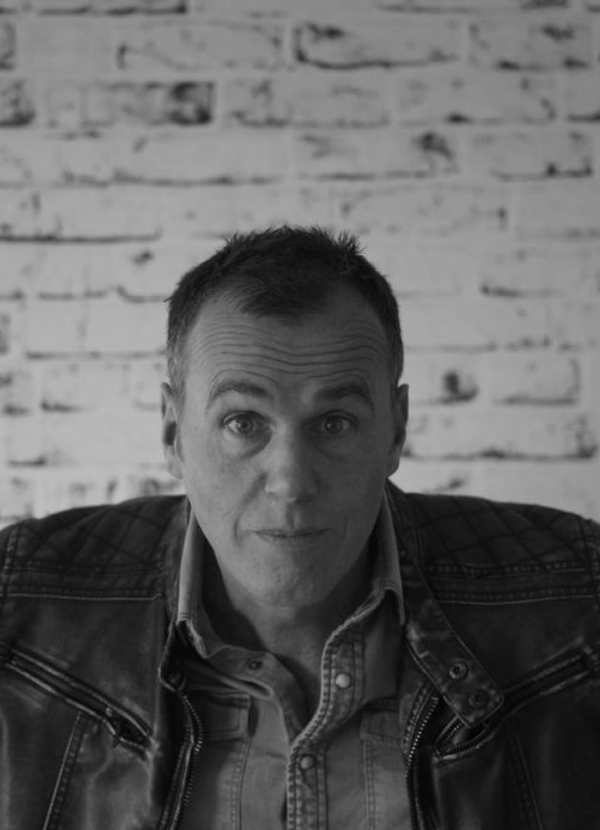 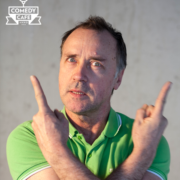 This native New Zealander once won the New Zealand Funniest Face Award when he still lived in a far corner of our planet. With that prestigious prize in his pocket, he traveled around the world, visited dozens of humorous festivals and finally settled, like a true kiwi, on Dutch soil.

Bob Maclaren has witty and surprising observations about the Dutch. Think of: Dutch holidays, religions and drink intake. Years of seclusion on the tropical island and the madness of Amsterdam make Bob’s view of the world unique. Bob is a master at physically portraying situations and his comic mimicry stays with you. A storyteller at heart and hysterical body language.

Bob appeared on television on Discovery Channel UK with the comic travel program Bob’s World and, as an occasional duo with Bram van der Velde, he made the New Year’s Eve conference ZO 2009 for the Dutch Comedy Central. Behind the scenes he worked on: De Lama’s , The Latest Show, The Bathers, The Cannibals, Chatting Together, The Dino Show and In Good Company. Bob is a bit like the Gandalf of the Dutch comedy world. Mentally alone, for he seems at least nine hundred and eighty-seven years younger than the bearded wizard. Bob regularly inspires, directs and writes lyrics for other comedians. 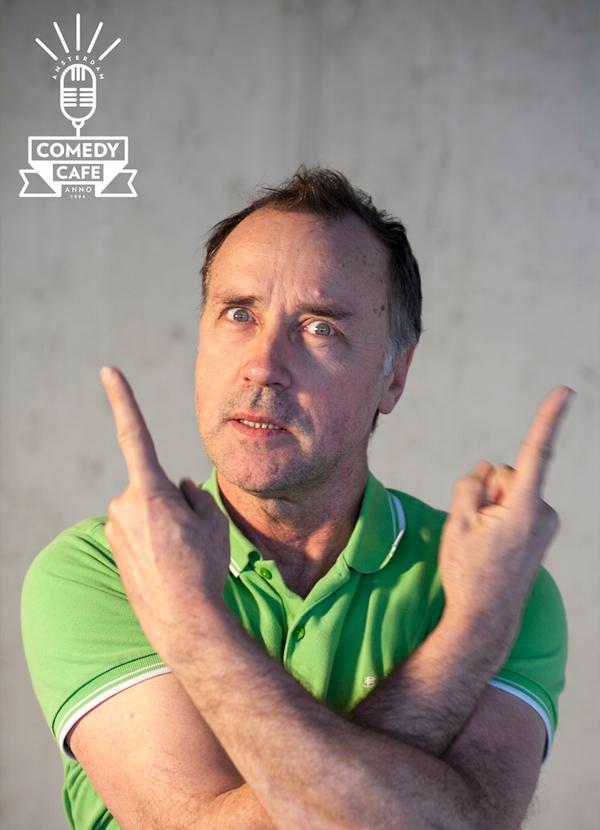 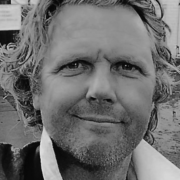 Tom Sligting is one of the first comedians of the Comedy Café in Amsterdam. Since December 1994 he has been on stage there with more than 1000 shows to his name.

With large national tours, Tom plays all the halls, whether he is in a pub or in the theatre, in a youth center or in a theatre. He is the specialist in tailor-made performances for businesses and institutions. Tom is a real headliner, who closes every show with a bang. With astute insights and current jokes, he guarantees a dazzling performance that appeals to a wide audience. At Tom, every performance is a highlight! In recent years he has also been a guest at Lowlands, Laughing Matters, De Uitmarkt and Jörgen Raymann.

Tom Sligting is an artist who knows how to involve the audience in his act like no other and continues to fascinate every second. Sligting is highly topical, energetic and tireless. Time and again he succeeds in turning the latest news into a comedy form. He has his own style, is not really rude, but does push boundaries. He has a different view of the world, he takes you on a journey of discovery. You’ve never seen the world like this. 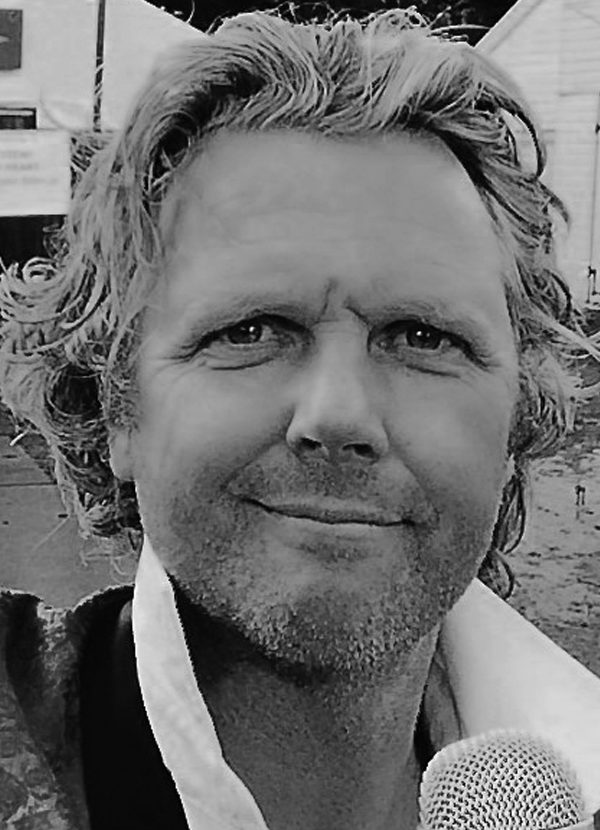 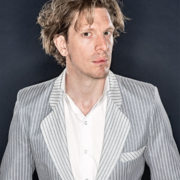 Juggling with prejudices, Bart Melief loves it. According to this comedian, you can say anything in a comedy setting.

Bart’s jokes are closely related to current events and his thoughts explode in all directions. He goes beyond spewing flatness into space. His hard, quick jokes are thought-provoking. Because what do we think of prejudice, child labor and the refugee problem? Fortunately Bart comes up with solutions. After seeing his show, you look differently at everyday things like Facebook, hamburgers and the flood disaster of 1953. 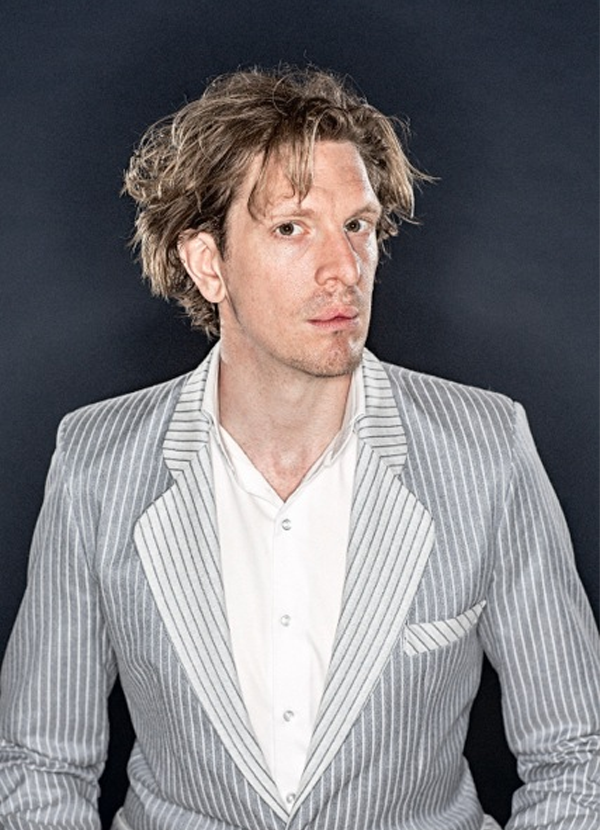 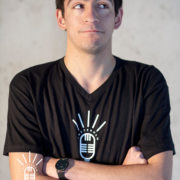 At first, Victor Luis van Es looks very calm and nonchalant with a pleasant dose of self-assurance. In his head, however, he is much more restless, this is apparent from funny observations and anecdotes. With his engaging personality he takes you into his story and knows how to fill the largest and smallest stages.

Victor took his first steps on stage at the Amsterdam Youth Theater School and soon noticed that he liked making people laugh the most. Not long after, he switched to stand-up comedy/cabaret.

In 2011, he was in the semifinals of the Leids Cabaret Festival, where he received praise from Jochem Myjer who tweeted: “Victor Luiz van Es! 21 years old and plays the hall with more than standup!” In 2013 the Lowlands Festival followed and that same year he was seen on TV in the popular TV program “The Comedy Factory” by Najib Amhali (RTL4).

In short, whether you want to call it cabaret because of the strong stories and clever insights, or stand-up comedy because of the many jokes. Victor Luis van Es is fun to watch and knows how to captivate and entertain his audience. 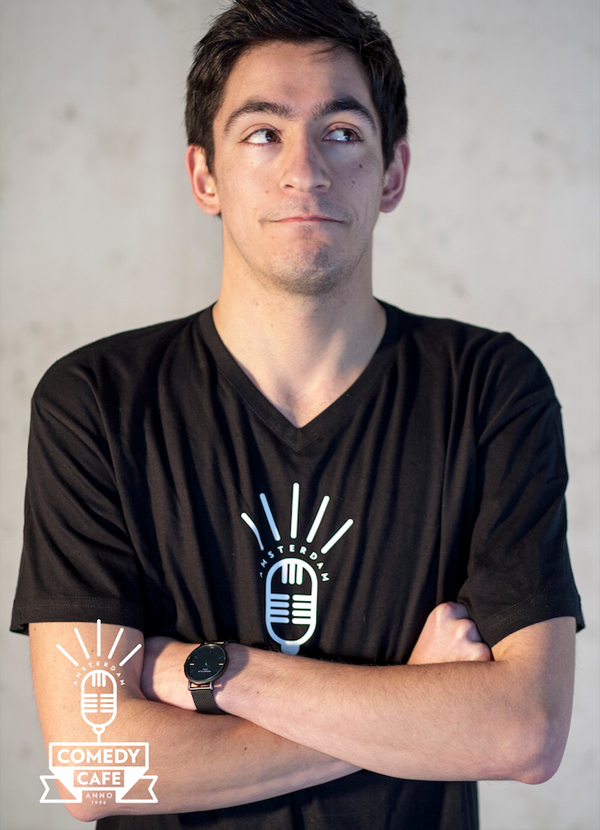