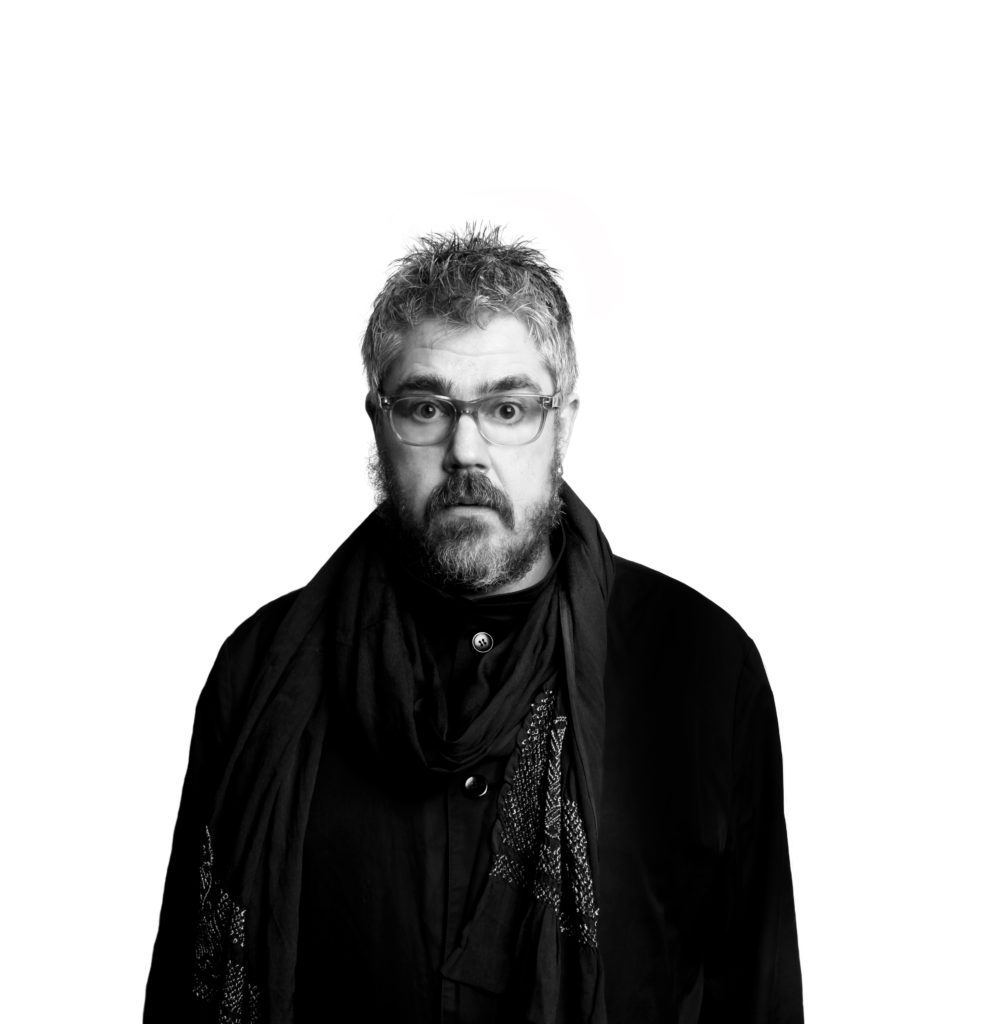 On BBC Radio 4 Phill is a regular panellist of the award winning I’m Sorry I Haven’t a Clue and The Unbelievable Truth and was resident curator on The Museum of Curiosity. In addition, he has presented numerous radio documentaries including, Phill Jupitus’ Comic Strips, Calvin and Hobbes and The Man Who Bought Hendrix’s Stage.

Phill toured the UK and Ireland with the musical Chitty Chitty Bang Bang in 2016 starring as Baron Bomburst / Lord Scrumptious and he played Bottom in the Bath Theatre Royal production of A Midsummer’s Night Dream in August. His other theatre work includes appearing alongside Jason Manford in the UK touring production of The Producers as Franz Liebkind.