Born in Almeria (Spain), Jose Juan Mullor Castillo (p/k/a JJ Mullor) broke through early 2008 with his first production “Guitar Dialogue (Cool Sound Music 2008)” and was picked up in no time by international top deejays and radio stations worldwide. Since then, JJ Mullor became a respected well-known artist by the crop of today’s major artists. His follow up original mixes and remixes, which he released the past 8 years, all dominated the top positions of the beat port top100 charts. 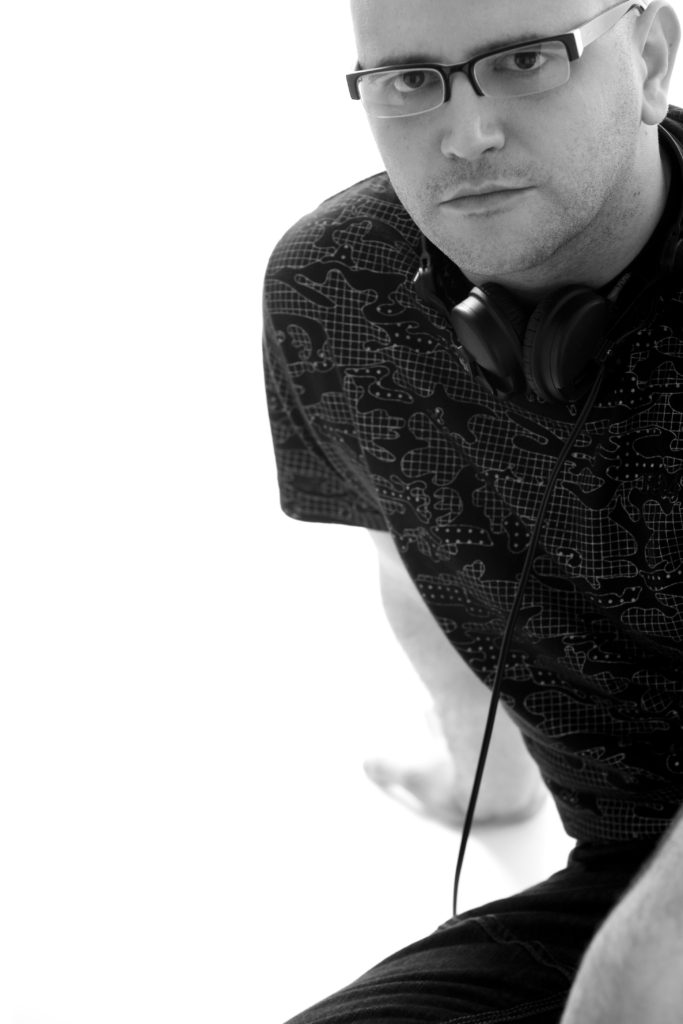