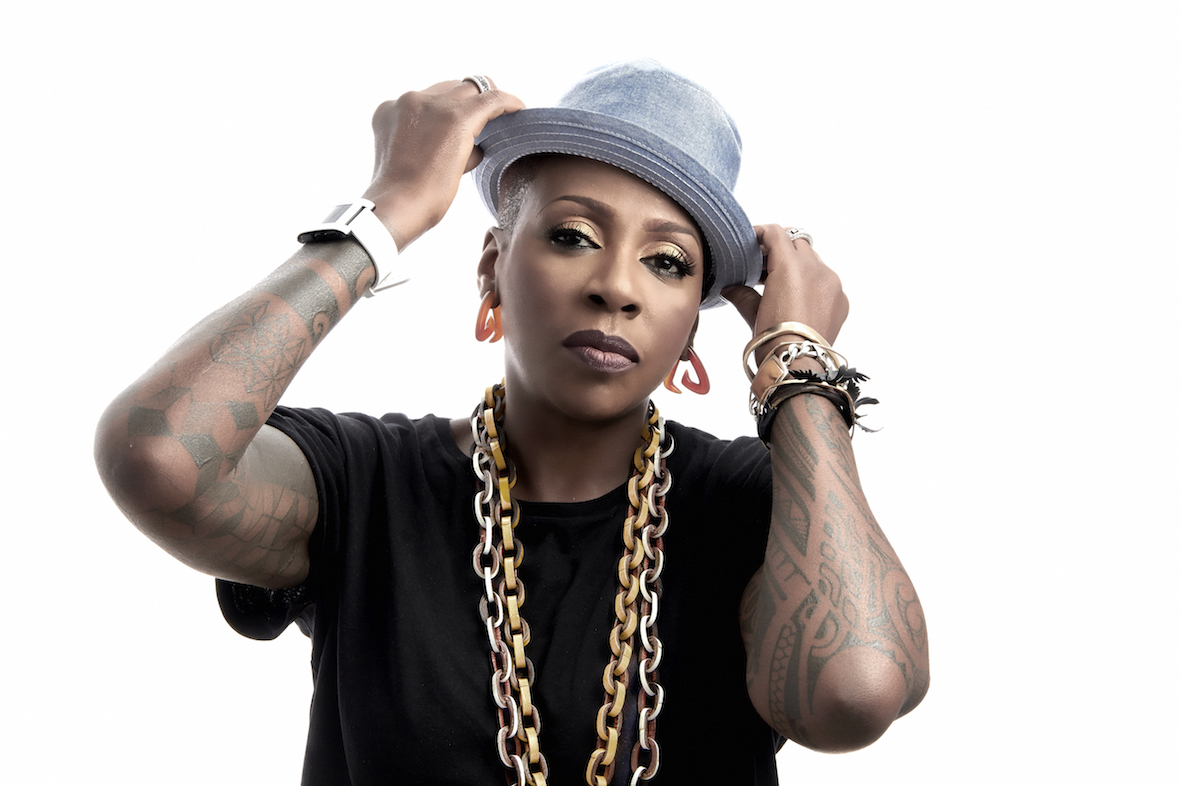 Gina Yashere will perform on 20 December 2016 in Comedy Cafe Amsterdam. We are very excited to welcome her in Amsterdam. 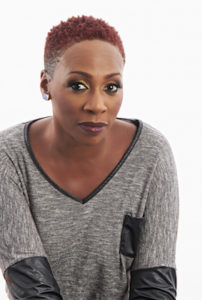 Gina was born & raised in London UK, of Nigerian parents. A former elevator engineer for Otis, Gina has been a stand up and TV star in the UK for several years now, with appearances on iconic TV shows such as Live At The Apollo & Mock The Week, as well as creating & performing popular comedic characters on The Lenny Henry Show.

She broke onto the American comedy scene with her appearances on Last Comic Standing (NBC), where she made it to the final 10, and then never went home! Gina went on to be named one of the top 10 rising talents in the Hollywood Reporter. She is also known in the US for being the only British comedian to ever appear on the iconic Def Comedy Jam, as well as for her regular, hilarious appearances on The Tonight Show with Jay Leno as Madame Yashere, The Surly Psychic (NBC), The Nightly Show on Comedy Central, & and her 1 hour Stand Up Special on Showtime, Skinny B*tch.
It’s a wonder she found the time to pick up her 4th award in a row for “Best Comedian” at the recent Black Entertainment & Comedy Awards (UK). She has recently shot her 3rd Stand Up Special, Gina Yashere: Ticking Boxes, which was filmed at the iconic 02 Academy, London, in front of over 2000 of her fans.
Gina has performed numerous times at the prestigious Just For Laughs Comedy Festival in Montreal and Toronto. Feature films appearances have included Kiss Kiss Bang Bang and Mr. in Between, and She has also appeared on the West-End stage in The Vagina Monologues.

If you want to see Gina live in Comedy Cafe Amsterdam, buy your tickets here.