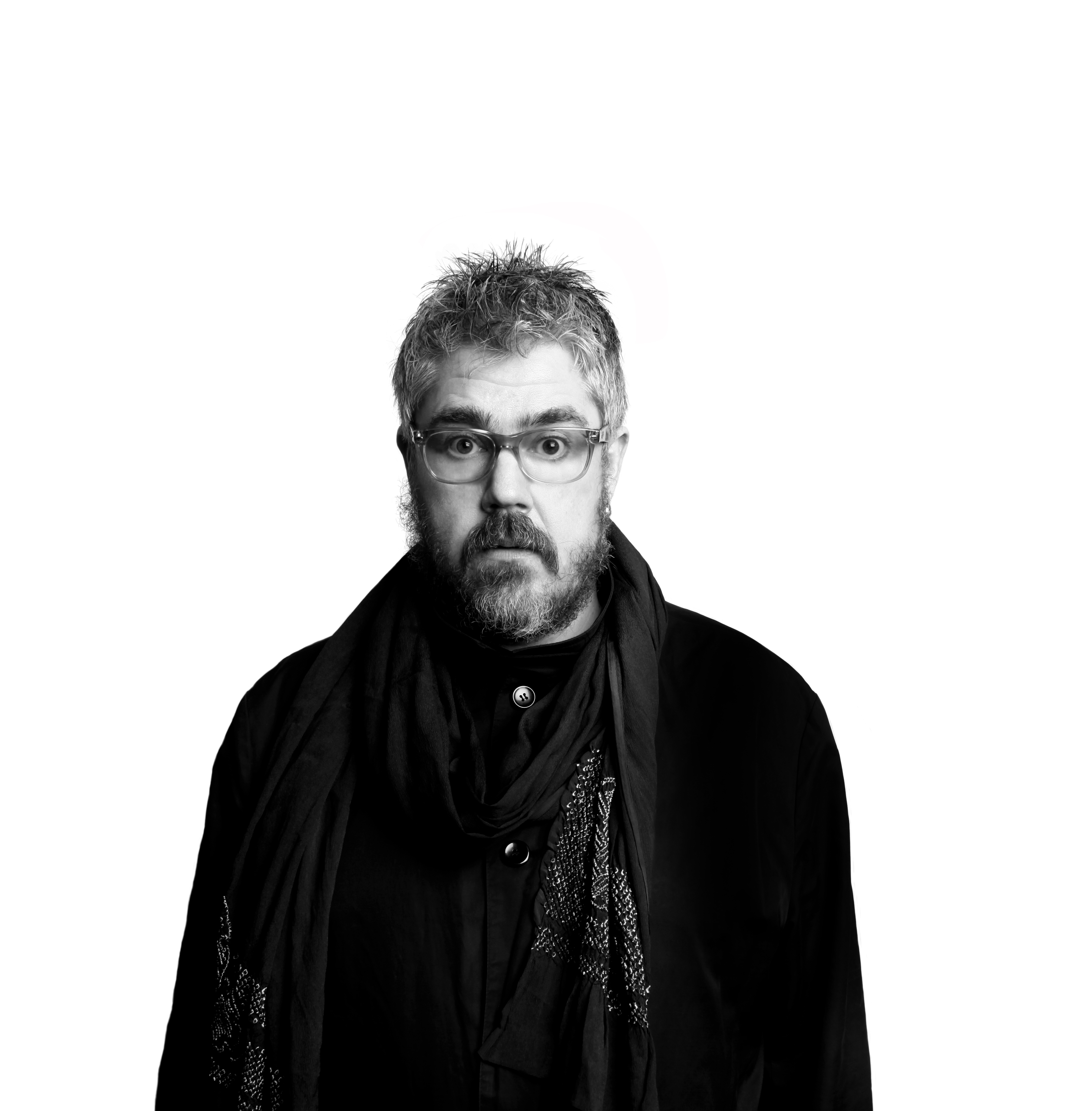 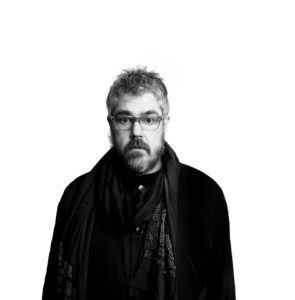 e this genius stand-up comedian, poet, improviser and TV stalwart will perform his show “JUPLICITY” in Comedy Café! We are very honoured to welcome him in Amsterdam.

Phill became a familiar face when he started as team captain on BBC2’s pop quiz Never Mind The Buzzcocks in 1996, which went on to run for 19 years. He also appears as a regular guest on QI (BBC2) and Alan Davies As yet Untitled (Dave), and in 2012 returned to television stand-up for the first time since 2000 with an appearance on Live at the Apollo (BBC1).

On BBC Radio 4 Phill is a regular panellist of the award winning I’m Sorry I Haven’t a Clue and The Unbelievable Truth. In addition, he has presented numerous radio documentaries including, Phill Jupitus’ Comic Strips, Calvin and Hobbes and The Man Who Bought Hendrix’s Stage.

Phill toured the UK and Ireland with the musical Chitty Chitty Bang Bang in 2016 starring as Baron Bomburst / Lord Scrumptious and he played Bottom in the Bath Theatre Royal production of A Midsummer’s Night Dream in August. His other theatre work includes appearing as Edna Turnblad in the West End cast of Hairspray.

Do you want to see “JUPLICITY” by Phill Jupitus live? Buy your tickets here!