Daniel-Ryan Spaulding is an internationally-touring stand-up comedian who has performed in 40 countries worldwide, and recently hit viral fame with his YouTube video “If Gay Guys Said the Shit Straight People Say” seen by over 2 million people!

He is a new addition to Holland’s comedy scene, recently moving to Amsterdam to develop a TV series with a Dutch production company. He appears regularly at the biggest comedy clubs in throughout Europe, and has the distinction of being the the first openly gay comedian to perform throughout most of Eastern Europe & also China! 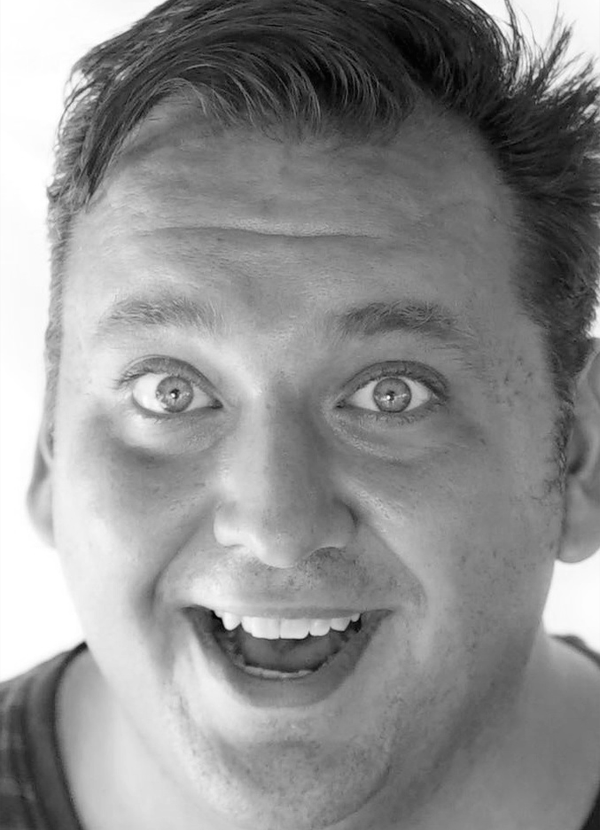 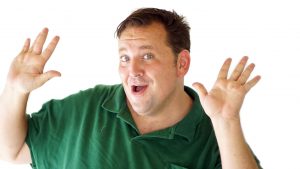