Adam Fields is a Londoner who walks around Amsterdam. Not as an Easyjet weekend tourist, but as a permanent resident. He observes the Dutch and shares his amazement with the audience by his inimitable British sense of humor. He holds up a mirror to people. Because despite the fact that Adam has lived here for years and speaks the language fluently, he has remained a real Englishman.

Adam belongs to the strong, established order of the Dutch stand-up circuit. He is a real headliner, a top MC and also knows how to entertain people at every corporate event. Adam is an international comedian who plays in both Dutch and English. His material is diverse; from politically tinted to the biggest nonsense. Adam has performed in Great Britain, France, Monaco, Belgium, Switzerland, Malta, Italy, Germany, Estonia, Finland, Denmark, Sweden, Norway, Singapore, Spain, Russia, Malaysia, Brunei, Indonesia, South Africa, Turkey, Curacao and of course the Netherlands.

In 2009 he opted for a real challenge. He was the first Briton to participate – in Dutch – in Cameretten, the largest cabaret festival in the Netherlands. He just missed the final, although tit was a hard decision for the jury. In 2010, Adam had success at the prestigious Edinburgh Fringe festival in Scotland with his show ‘n-EURO-sis’. In addition, as an accompanist and teacher of the Culture Comedy Award, he has been very involved in the development of new comedy talent. 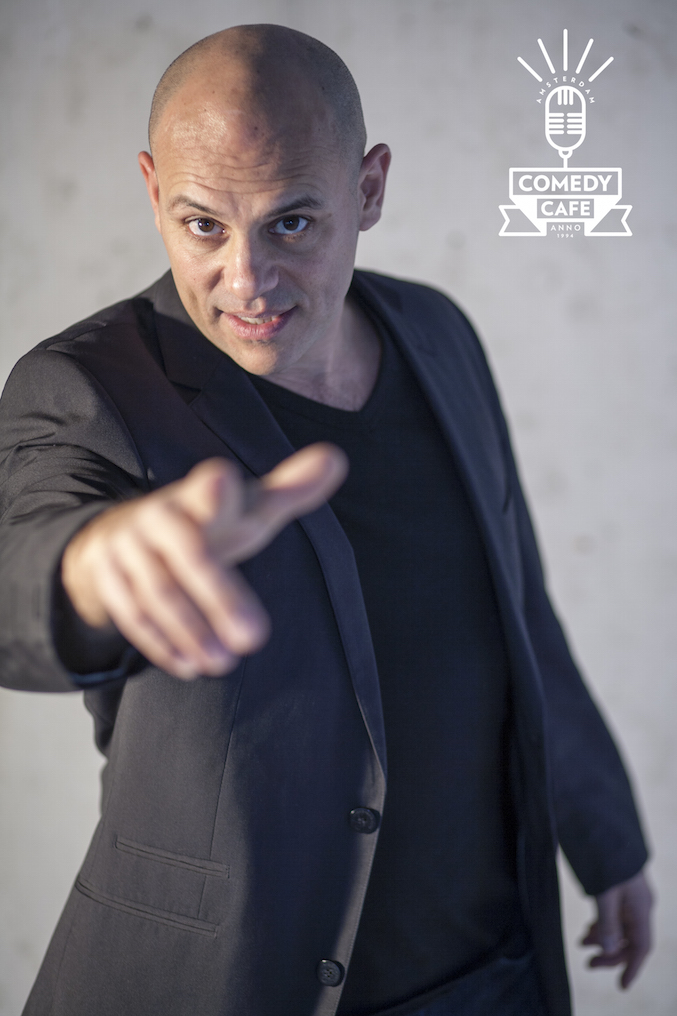 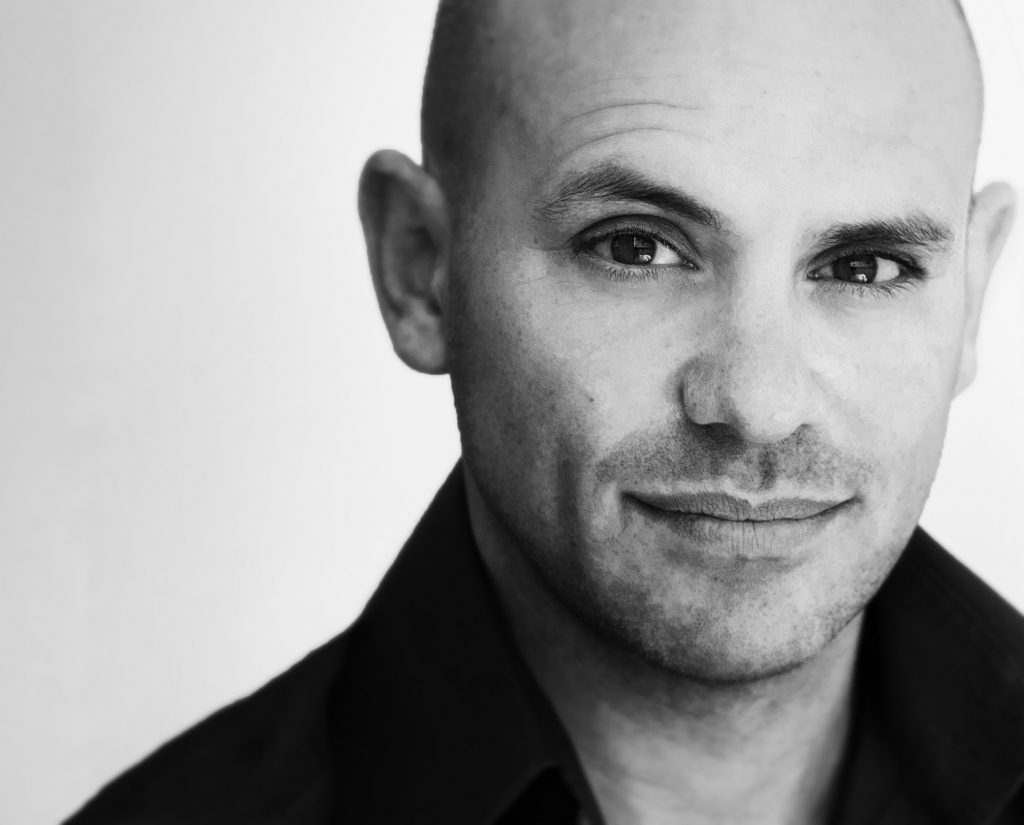