Step into the comedy universe of Harry Glotzbach and be surprised by his bizarrely funny view of the world around him. Harry plays with every reality, improvises a lot, but always remains believable.

A bizarre visit to the Action, sexual frustrations, life with red hair, toothpaste caps, the demise of the Panda, Steve Jobs, the hilarious pain of aging, jobs you are ashamed of, it’s all covered with a he knows how to play every audience with his guitar and singing voice.

What others say about Harry:

“Harry is the very best and by far the greatest talent in the Netherlands!” (Harry’s mother).

Harry is a finalist of the Leids Cabaret Festival 2005 and winner of the AKF Comedy Competition 2003.Harry also played for many years at Lowlands and Paaspop. The general public knows him, of course, as the failed folk singer Barry from the Holland Casino commercials for which he also wrote the lyrics: ‘Little doggerel of the level of lick mevessie!’. He has also appeared as a comedian in TV programs such as: M/V met Linda de Mol and Beau van Erven Dorens (RTL), Man Bijt Hond (NCRV), Gehaktdag (AVRO), Raymann is Laat (NPS), the Comedy Factory (NPS) and Jokebox (BNN). As an actor, Harry could be seen in Van God Los (BNN), Good Times Bad Times (RTL4) and the cinema film Plan-C. On the radio he could be heard on: Standup Radio (VPRO), Kicking on Friday (Veronica), Koen and Sander Show (3FM) and Zoeyzo (3FM). 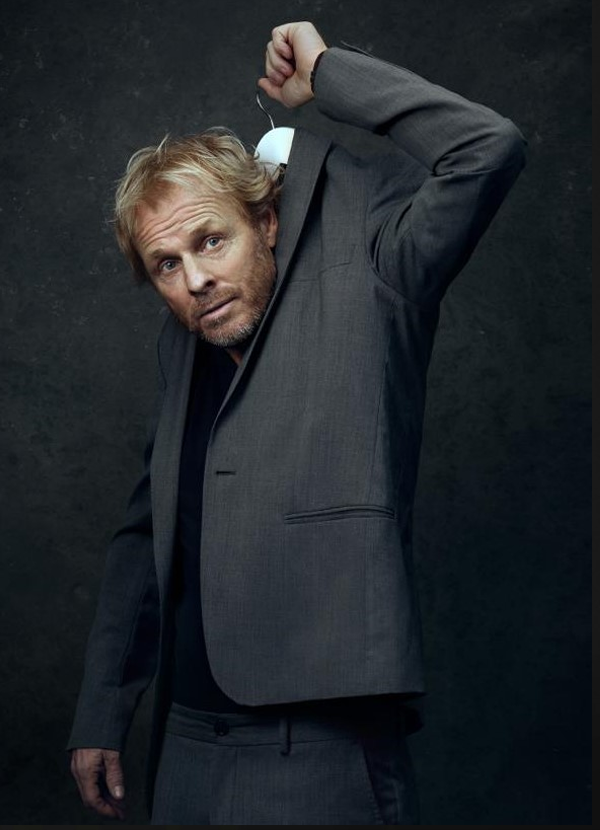