This quirky self-made man, with roots in Eritrea, is high in the top 10 most likable Dutch comedians. With his captivating personality and alternation in calmness and voice raising, it seems as if Fuad Hassen has never done anything other than standing in front of a red curtain with a microphone.

The comedian has a hard time being a gangster in the winter, likes bitter espresso and hates an overkill of cats. He is a master at playing out situations. Whether it’s a stuttering phone conversation or a debate about men who are not allowed to do yoga. With his dynamic voice he takes you into his world full of personal stories with an engaged edge. His intense facial expression will haunt you for days to come, as will the witty remarks he bounces back to the audience. Fuad talks about the little things in life and after seeing his show you will never eat apples in the quiet compartment again.

Fuad won the Culture Comedy Award in 2008 and was in the final of Cameretten in 2013. You may know him from his debut performance Pareidolia and Fuad was featured in the BNN/VARA programs ‘Rare Jongens’ and ‘Spaanders’. 2019 had his weekly item on ‘Is there a doctor in the hall’ on RTL4. He was also seen in 2022 at De Avondshow with Arjen Lubach on NPO. 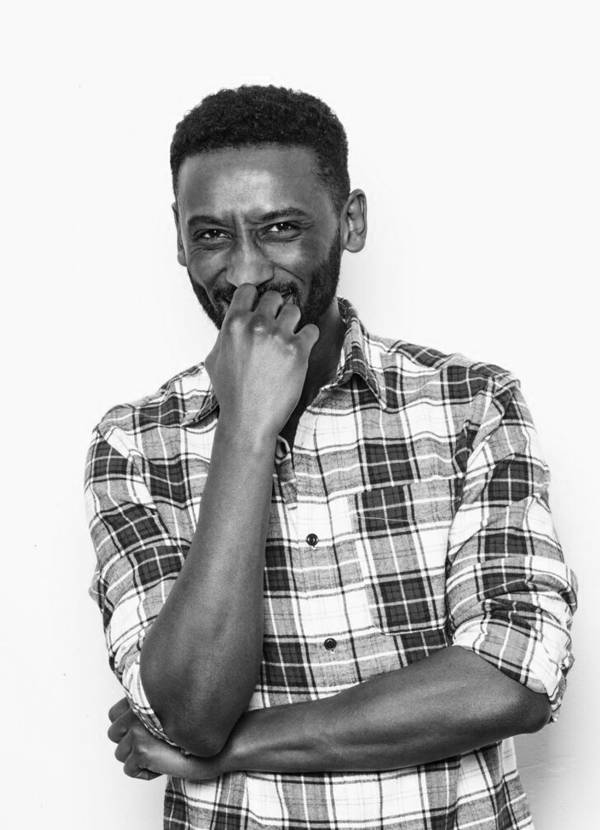