Sober, positive and a charismatic storyteller, that is Vincent Geers. This man next door entertains you with skits about his everyday activities and the news of the day, not sparing himself and the audience. He can respond to current events like no other.

This born comedian marvels at everyday life: from celebrating surprise parties to anecdotes about his childhood. He philosophizes about the difference between men and women, makes razor-sharp observations, makes hard jokes about his children, and then mentally drags you back to a recognizable situation in the supermarket. All this is extinguished with imaginative word games, for example about certain sports that he has nothing to do with.

Vincent has been on stage since 1999 and has played at Lowlands, Amsterdam Comedy Festival and Laughing Matters Festival, among others. With his theater shows Under control, It’s time and You just have to dare, he traveled the world to play for Dutch expats in Tokyo, Jakarta, Hong Kong and Curaçao. Among his prizes are the jury and audience prize of Cameretten (2007). Vincent also co-wrote Mark Rutte’s Correspondents’ Dinner, The Roast of Gordon, Celebrity Stand-Up, Televizier-Ring Gala and De Dino Show. 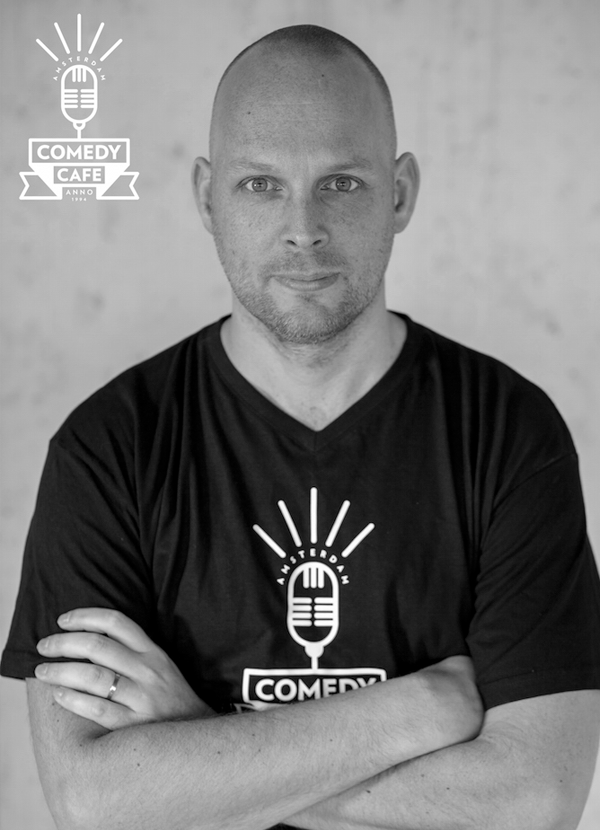 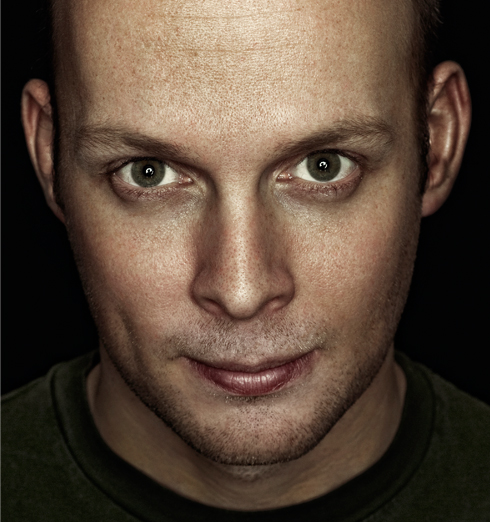