You are here: Home1 / Comedians2 / Nabil

Nabil Aoulad Ayad can do a lot and does it well! The artistic centipede already gained fame in 2007 by becoming Dutch Beatboxing Champion. Moreover, he did not go unnoticed as an actor from Onderweg Naar Morgen and De Co-assistant but also splashes off stage live as a gifted stand-up comedian and energetic presenter with a unique style.

Nabil was born on June 7, 1984 in Waalwijk. As a kid at school, the mutlitalent was always the first to sign up for talent shows or for a part in plays and school musicals. His passion to live as a performing artist originated here and from then on Nabil threw everything into the battle to realize that dream. And with gusto!

With character and discipline, Nabil developed his own style in human beatboxing and now he is a frequent guest on both domestic and foreign stages with his act. His talent in Beatboxing also earned him a special teaching position at the FreshAcademy, where he coaches young people through workshops. However, Nabil’s talents could not be captured in a single discipline and along the way the beatbox virtuoso emerged to everyone’s surprise as a gifted stand-up comedian – and Nabil’s career as an actor was just as stormy.

In September 2015, Nabil will be in theaters with his first full-length performance, Time Machine. As a musical talent he dives back into the nostalgic feeling of the 90s, because he wants to go back to the time of carefree and safety. Of course, Nabil is aware that such a time machine does not exist, but this does not stop him from peeking back into the past with you. 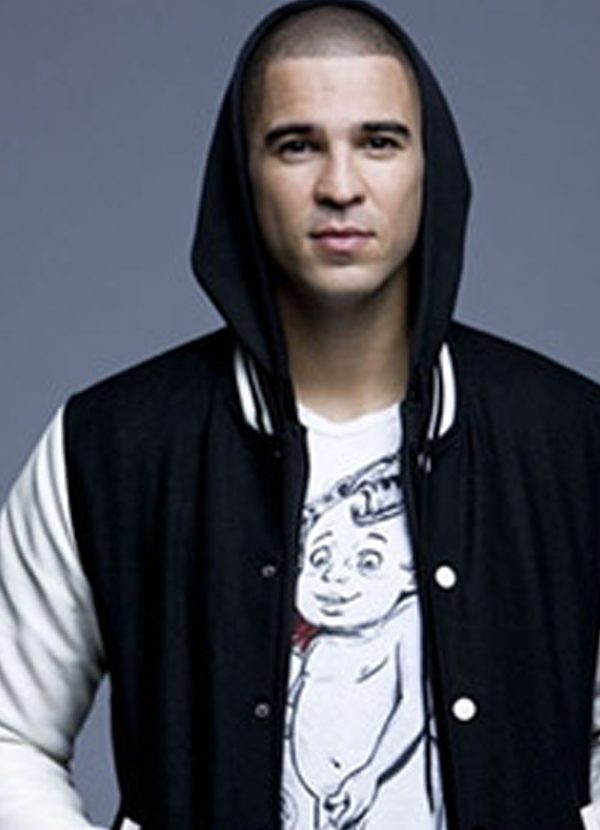