You may have come across Jeffrey Spalburg in many capacities over the years. In the theater with his cabaret performances Brommers Kiek’n and his second program Spiekerboks. As an actor on stage at Made In Da Shade, as a comedian at the Comedy Café or as a writer of TV programs. He is currently ready for his fourth full-length performance; Boss.

Theater and music are Jeffrey Spalburg’s two great loves. It was in the Hip Hop scene where MC Jeff took his first steps as ‘Master Of Ceremony’.

Spalburg presented for years with Najib Amhali, among others, Bevrijdingspop, Racism Beat It and Lowlands. Together they later released a few singles, of which the song ‘Passie’ became a modest hit in 1996. Jeffrey also started as an actor with theater group Made in da Shade (now MC). He thus combined his two great loves, theater and Hip-hop. The theater group is seen as the pioneer in the field of urban theater in the Netherlands, in which it is still active.

In addition to acting, writing one’s own work began to play an increasingly important role. He first became the regular writer for comedian Jörgen Raymann, both for his three full-length shows and his television productions. Since 2005, Spalburg has been a permanent member of the Comedy Café in Amsterdam, where he can be seen regularly. After this it started to itch; Jeffrey wanted to convert the ultimate combination of thinking, writing and playing into his own cabaret performance. In November 2008 his first full-length cabaret show Brommers Kiek’n premiered. 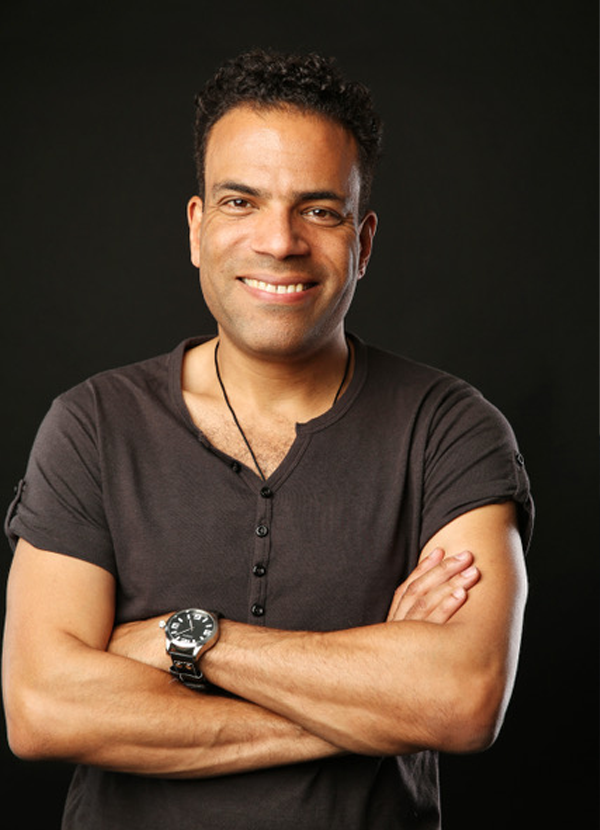