Matt is a stand-up regular at  Zanies (Chicago, Rosemont, and St.Charles) Laugh Factory Chicago, Comedy Bar, The Comedy Shrine and was voted best stand-up (runner-up) in Chicago by the voters of the Chicago Reader 2019.  Currently, Matt is based in Amsterdam as cast member with Boom Chicago  and recently opened for ILIZA SCHLESINGER at The Royal Carre for 1500 people. 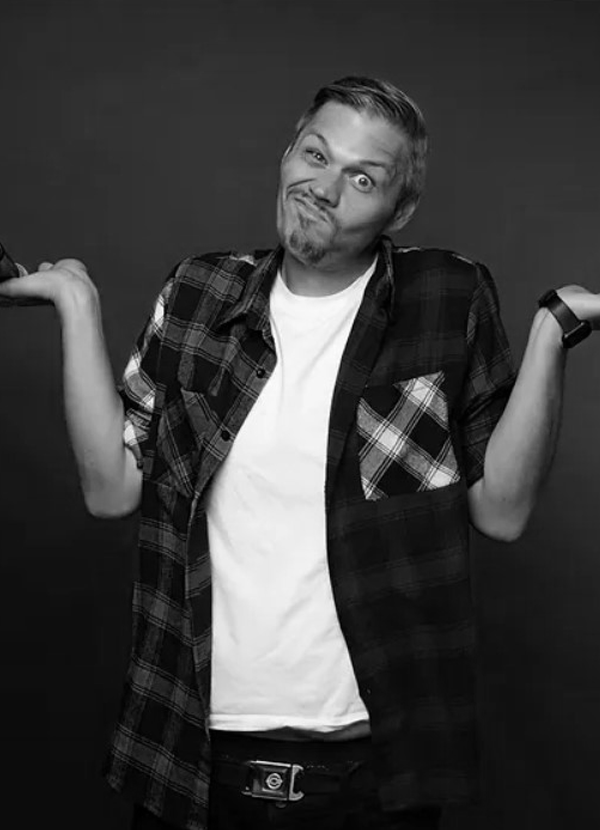