Bram van der Velde, winner of the Stand-up Comedy Concours 2005, is born and raised in Limburg and now lives in Antwerp.

In September 2004 he won the Open Amsterdam Stand-Up Comedy Festival. The jury of the Competition praised Van der Velde for his strong commitment. ‘By far the most variety and the most sophistication in playing the hall’, wrote De Volkskrant.

By using fast, hard and committed comedy, he has already appeared on various stages, including Comedy Factory and Lowlands.

Bram can be seen regularly in his home base, the Comedy Café. 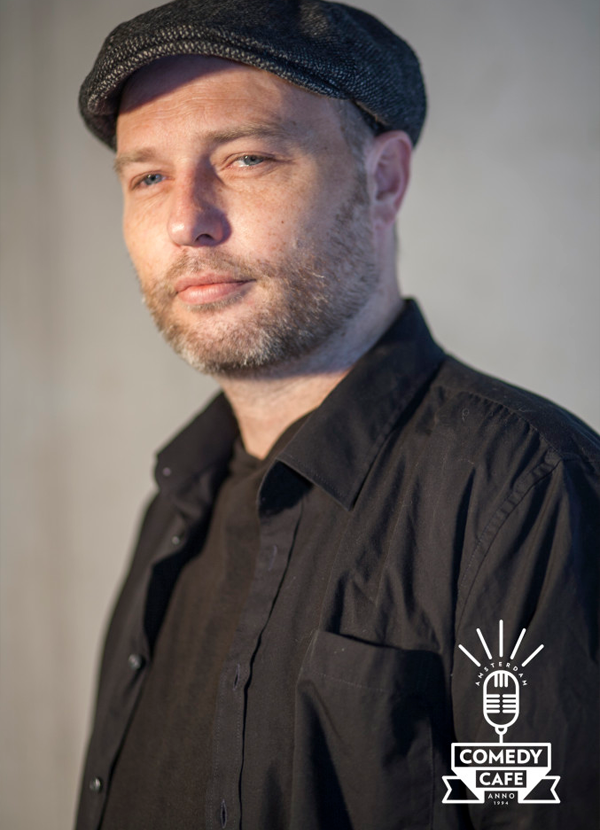